Do you need help? Please select a support service below 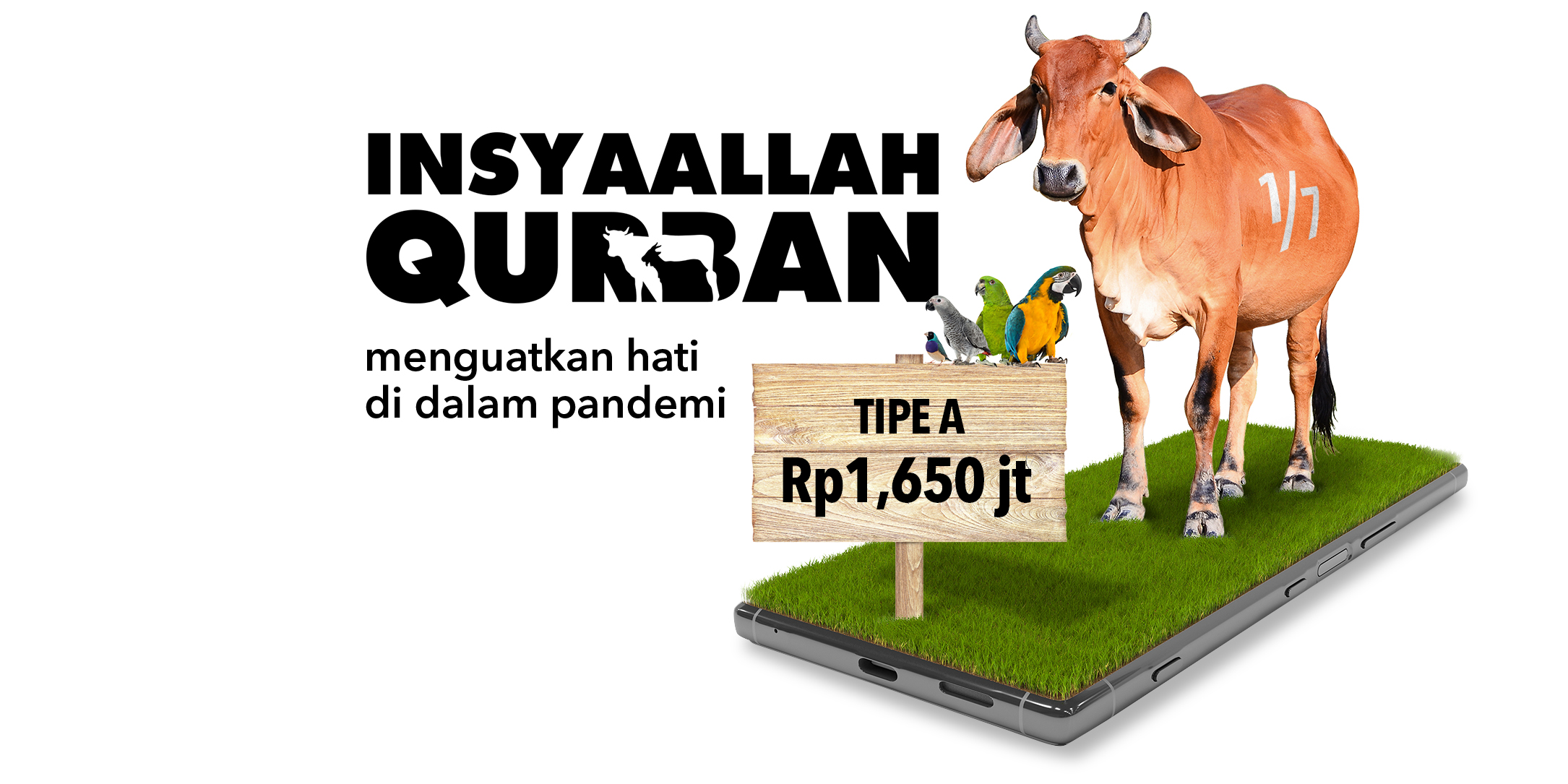 “The hunger crisis is on a scale we have never seen before and the evidence shows that it is getting worse,” said Regional Director of South Africa WFP Lola Castro in her statement, (international.republica.co.id)

Initiator Friends, the UN World Food Program (WFP) noted the number of starving people in South Africa has exceeded the record.  There are around 45 million people starving throughout the region. 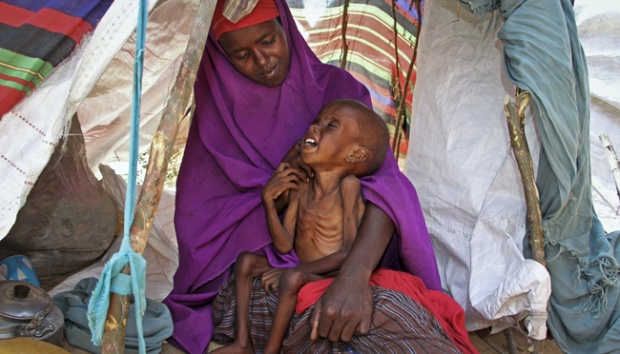 On the other side of the earth, precisely in Eastern Indonesia, there are still many of our brothers who still need adequate intake to supplement their daily nutritional needs.

Their condition until now has not improved.  In the midst of a pandemic, the struggle of our brothers in Africa and Eastern Indonesia, is getting more and more difficult.

LET’S HELP THEM BY SENDING OUR QURBAN THIS YEAR

Human Initiative through the Spread Qurban Program, is present and takes a role in distributing qurban from Indonesian society to be distributed to our brothers and sisters in remote parts of the archipelago to all corners of the world, especially in areas of food shortages and Muslim countries in other parts of the world who are displaced by  humanitarian conflict or natural disaster.

In the midst of a pandemic, your Qurban this year will be very meaningful. Let’s determine from the heart and establish yourself, by sacrificing with us. Graph of the number of Qurban beneficiaries 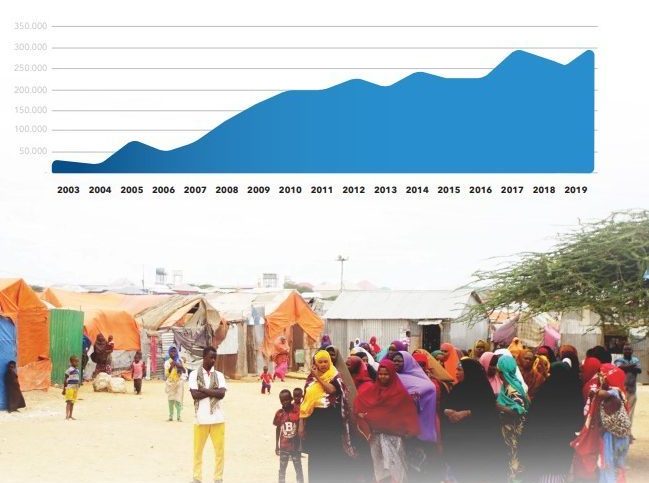 We invite the whole community to perfect obedience with qurban. Because worship is not limited to ability, it only requires intention and sincerity.